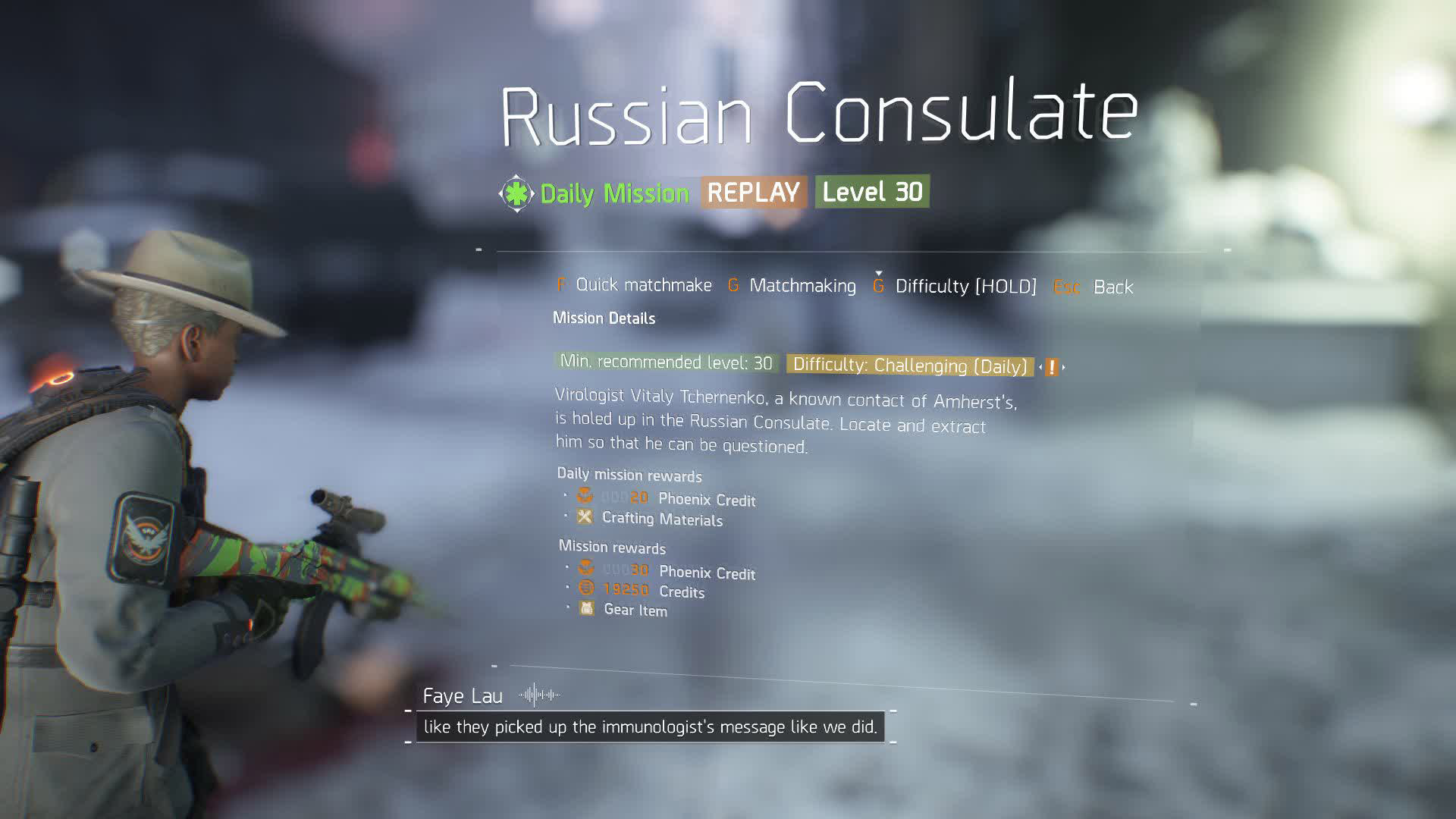 Now that we are going into year 2, there is more post-game content to take on than ever before in addition to the standard quickplay PvP mode. When Bungie disabled the skill-based matchmaking for this particular mode last month, the entire feel became chaotic and incredibly unbalanced. Turns out - that was exactly what players wanted but now Bungie seems to have 'accidently' fixed this and players want the bugged version back.

You know, pre-skill based matchmaking. Just yesterday, Bungie set loose their pre-Forsaken patch and with it came the inevitable return of skill-based matchmaking. This may take some time Atleast then people could advertise their groups.. We have no communication in a place that is supposedly "social".

I don't know if X person needs a group, nor does X group know that I need one in a social area like the tower, now if we had text chat, we'd be able to communicate that without going through the tedious process of messaging everyone in the map whether or not they want a party. This isn't a failure, this is a travesty.

But they want you to make friends have have human interactions and moments yo attach to the game? Was this issue brought up or addressed at the Destiny Summit?


Hell no Raid matchmaking would be atrocious. Everything else is okay I guess. If all activities had optional matchmaking, the game would be better for it.

Bungie on Destiny matchmaking: “We believe there’s no substitute for a pre-made team”

Just leave Trials to Die, and when the elites cry that they have nobody to stomp. Warframe has the perfect matchmaking system. It's quick and to the point. It's as simple as that. Just put that on everything and call it a day. With that system in place you can play any part of the game in your own way.

You may not have the best outcome but you can play how want with optional matchmaking. It boggles the mind how someone could be against this. It doesn't detract from their gameplay one bit, but instead adds to the core experience by creating variety in gameplay. I personally don't think it would work.

But sure, why not. I laugh at you! Did you know that in Destiny 2 actually exist the matchmaking for raids and nightfalls? No matchmaking for raids. It would be chaos. The forums are there for a reason. If newcomers want to learn raid they can post on forums for it. More interestingly, raid players will be able to save their raid checkpoints out of Guided Games. In other words, if the entire team disconnects in the middle of a Guided Games raid, you can form up another fireteam and start at where you left off.

On the subject of social activities, Bungie is also placing more emphasis on clans and clan goals this time around. Because of this, Bungie is changing how clan XP is earned.

Players will now need to acquire bounties from Hawthorne, up to three per day. Completing these will offer clan XP.

see These offer better clan XP payouts, but must be done with clanmates in your fireteam.